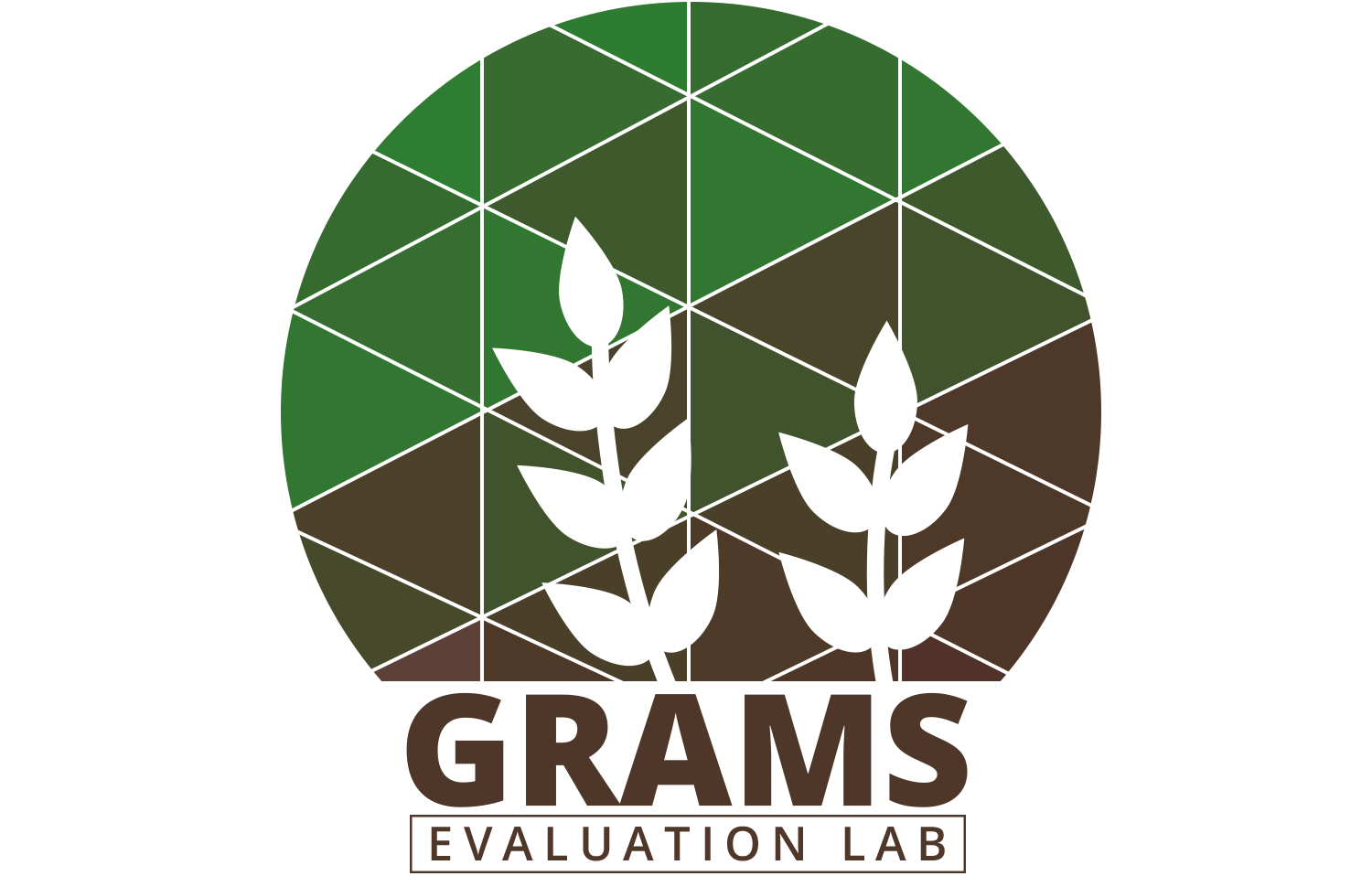 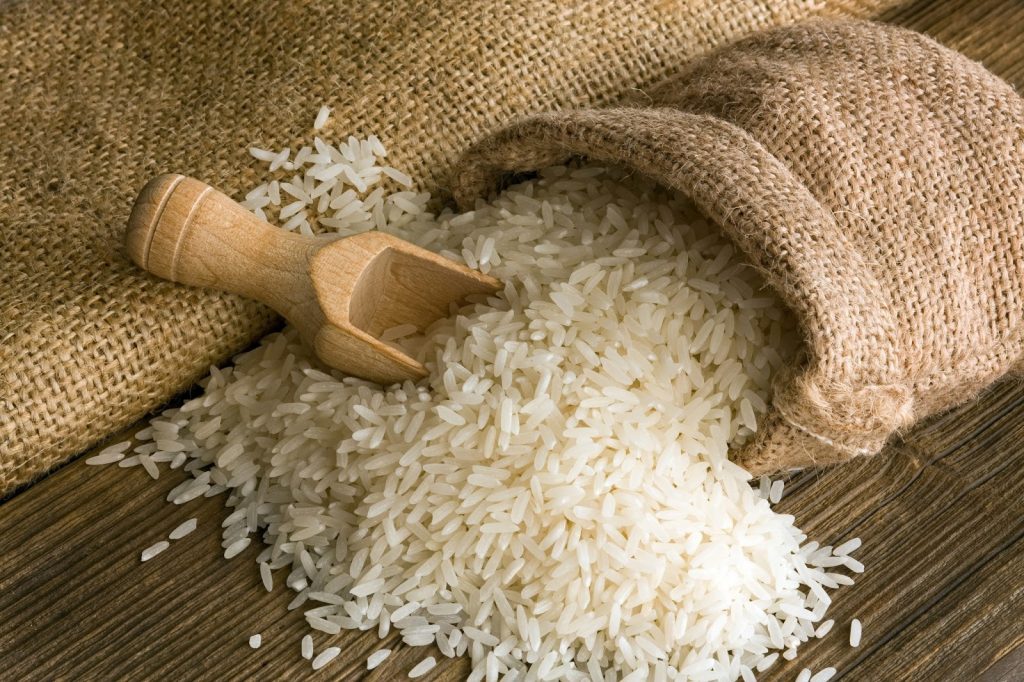 Rice is considered one of the most important crops in the world, and half of the world’s population relies on it as a daily staple food. Rice standards as a basis for selling in world markets vary throughout the world, including the U.S. The U.S. Standards for Rice are made up of three separate standards.

These standards determine the quality for the three main types of rice in the market: 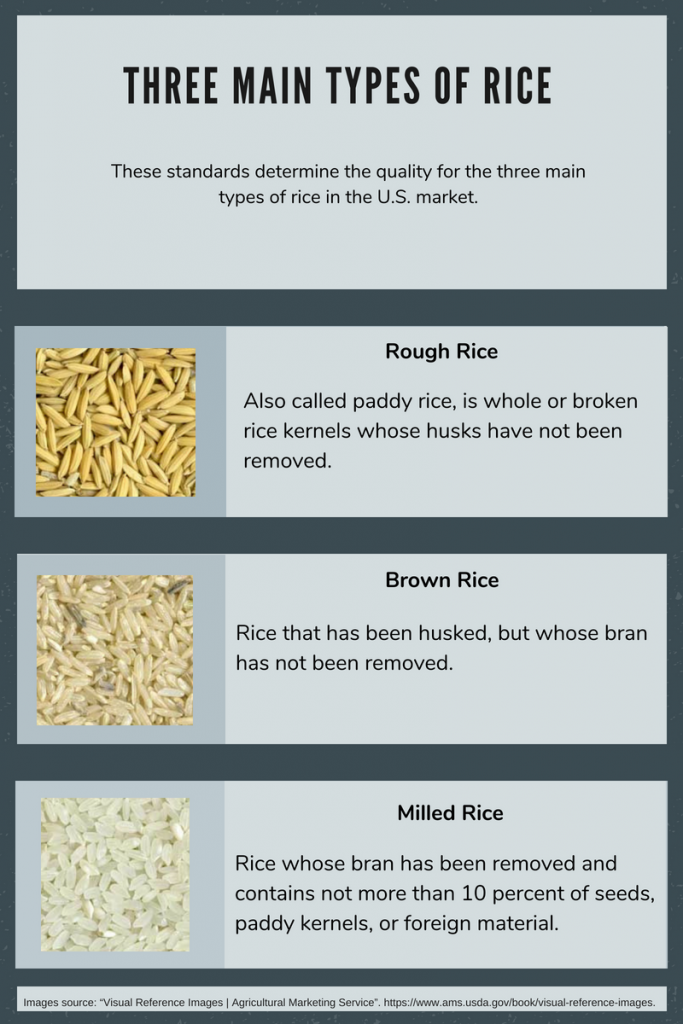 Each of the three rice standards contains four main classes based on the length-to-width ratio of the kernels:

The following infographic contains a sample of these measurements: